B4U 4 Mental and Physical Well Being! 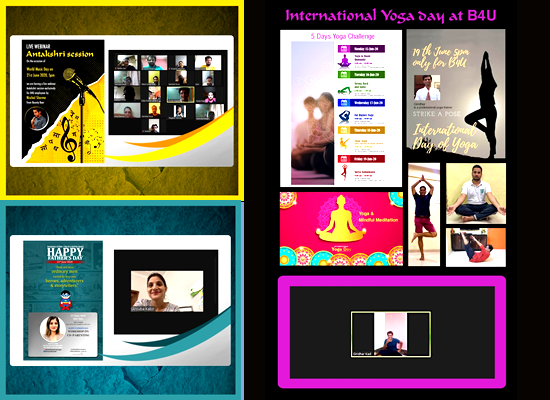 In the current scenario, when people everywhere are grappling with disastrous effects of the pandemic, any kind of celebration is always welcome! 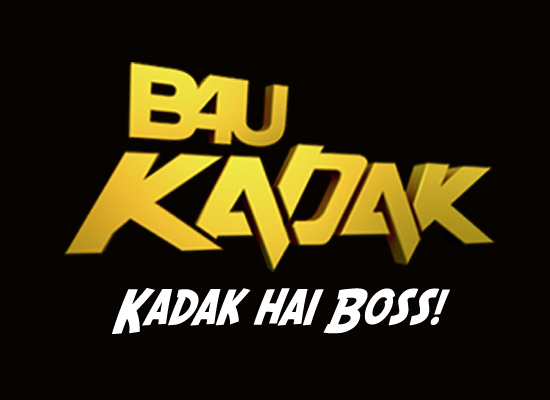 Hindi Movie Genre in the Television Space has seen an influx of South Indian movies dubbed in Hindi.

Launching both B4U Movies and B4U Music in 1999, the network has been labelled as the foremost Asian channel to pioneer Bollywoodand Indian Entertainment worldwide. Since its inception, B4U has successfully created a brand with a strong momentum, across multiple platforms including TV, Cinema, Press, New Media and Digital. Today B4U is a select top brand on Bollywood Entertainment, Culture and Lifestyle.

B4U Movies brings to viewers the very best of Bollywood films, from the latest blockbusters to classic old time favourites. The channel provides a diverse range of films for Bollywood fans worldwide as well as an unprecedented access to the magic of Bollywood; with star studded interviews, exclusive footage, behind the scenes, and the making of films. B4U has an unmatched library of over 1000 films... Read More »